Our Library contains over 1,500 books - many of which have been donated, in particular by Bruno Veronese - as well as Italian and foreign language nautical magazines, including "Vela & Motore" from 1930, "Yachting World" from 1932 and "Le Yacht" from 1952. Unfortunately, much of the Library was destroyed by bombardments and fires during the Second World War, and it has only recently been rebuilt.
Members can take out any books they wish, including historical nautical charts and, where possible, access the documents describing the origins of our Club. 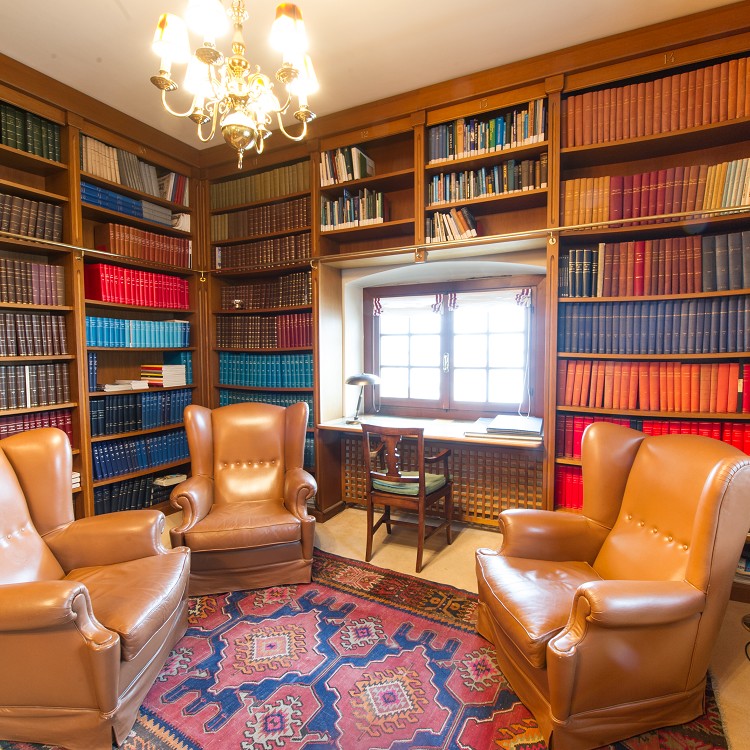 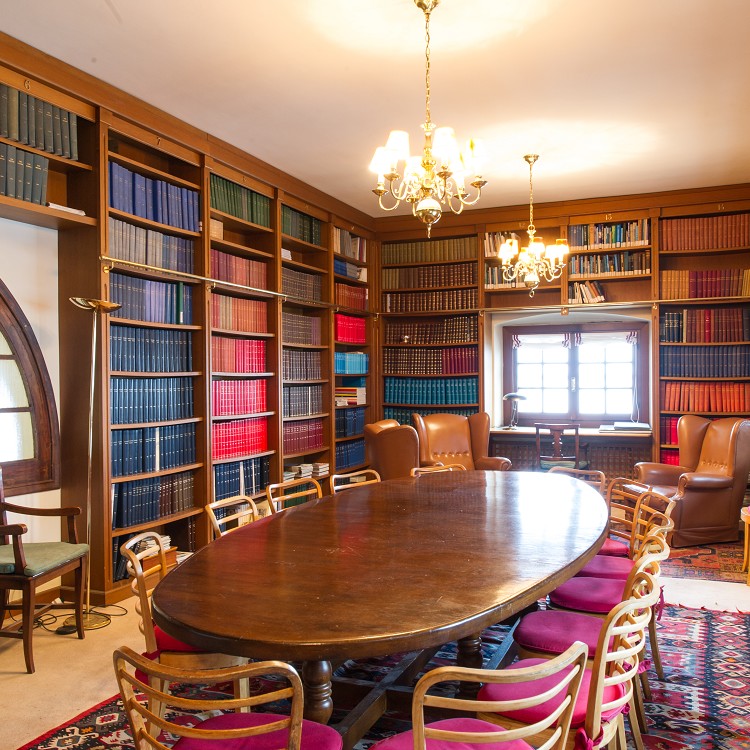 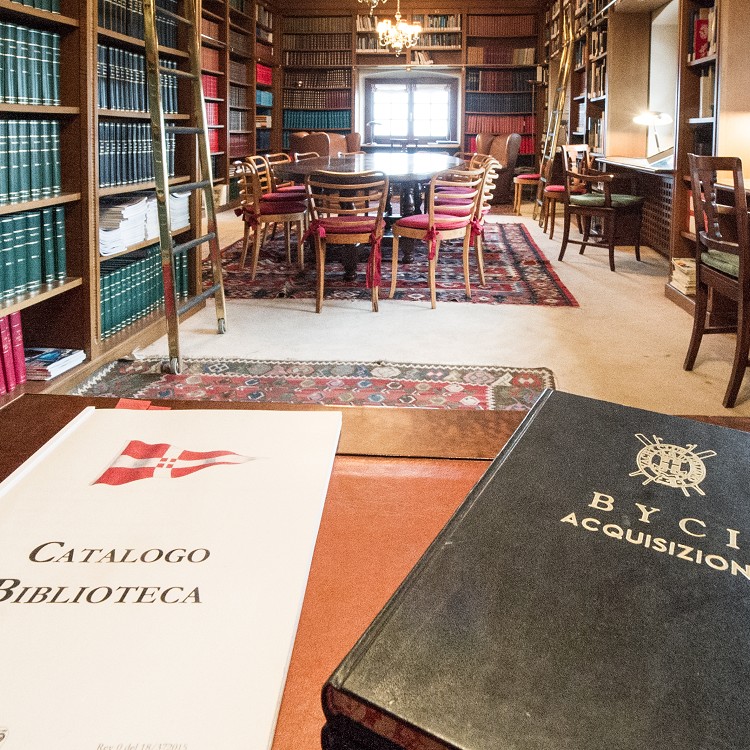 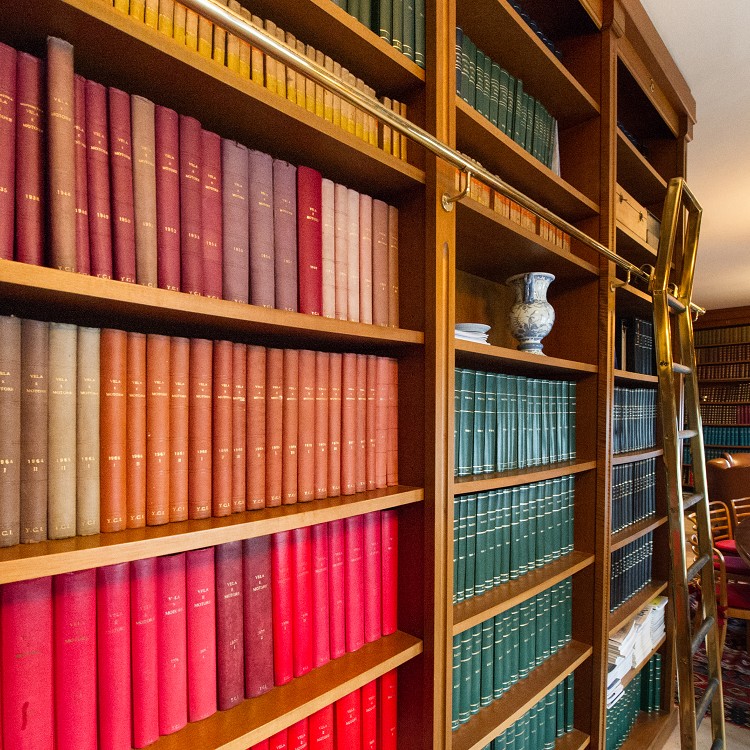 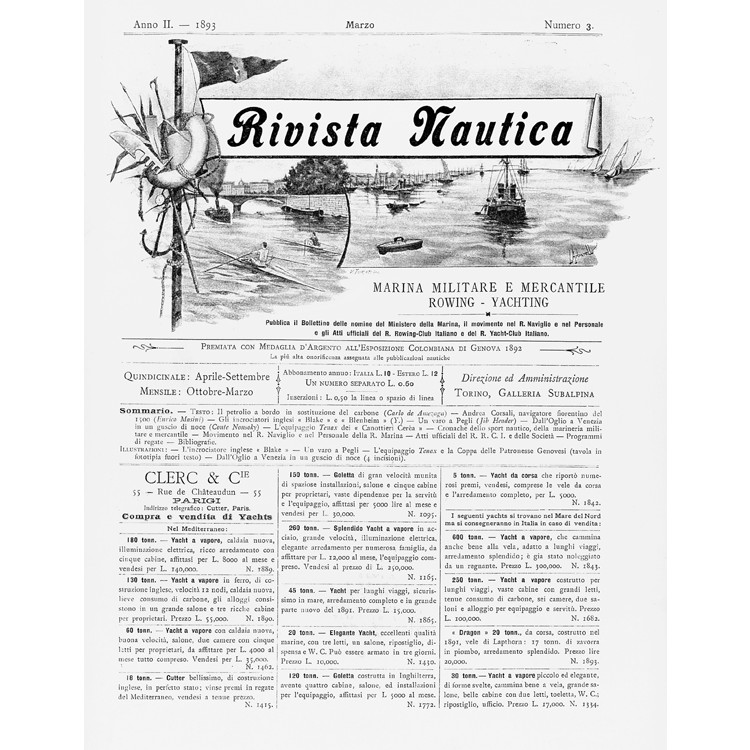 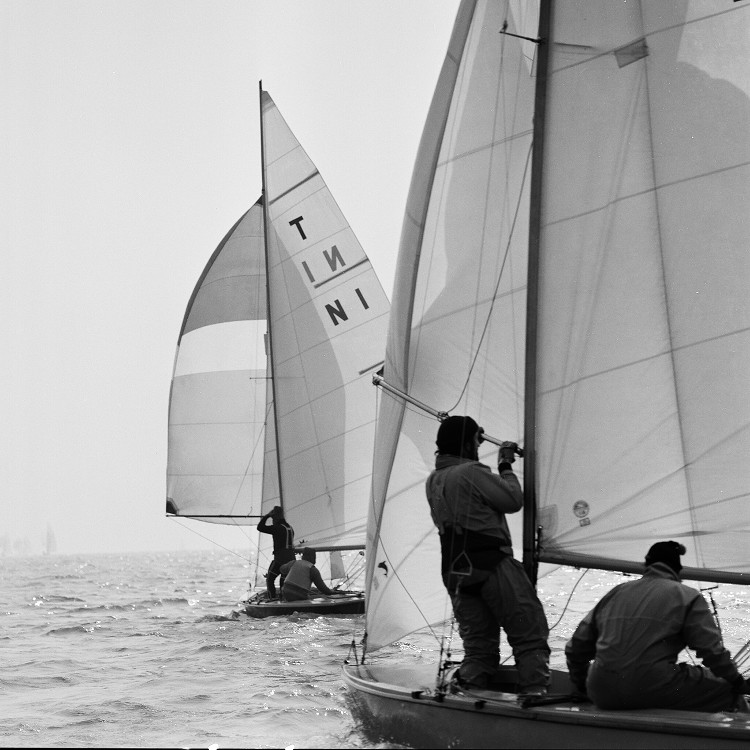 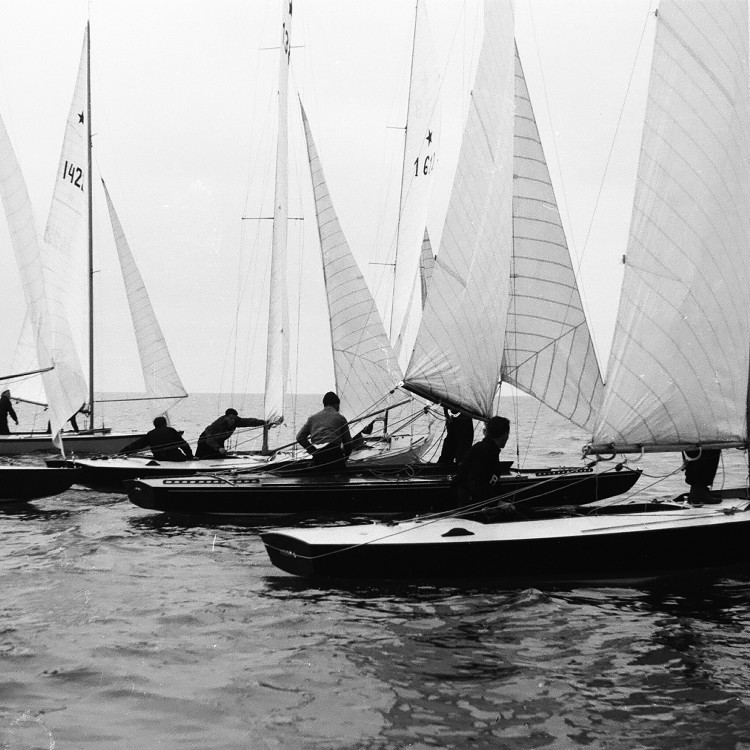 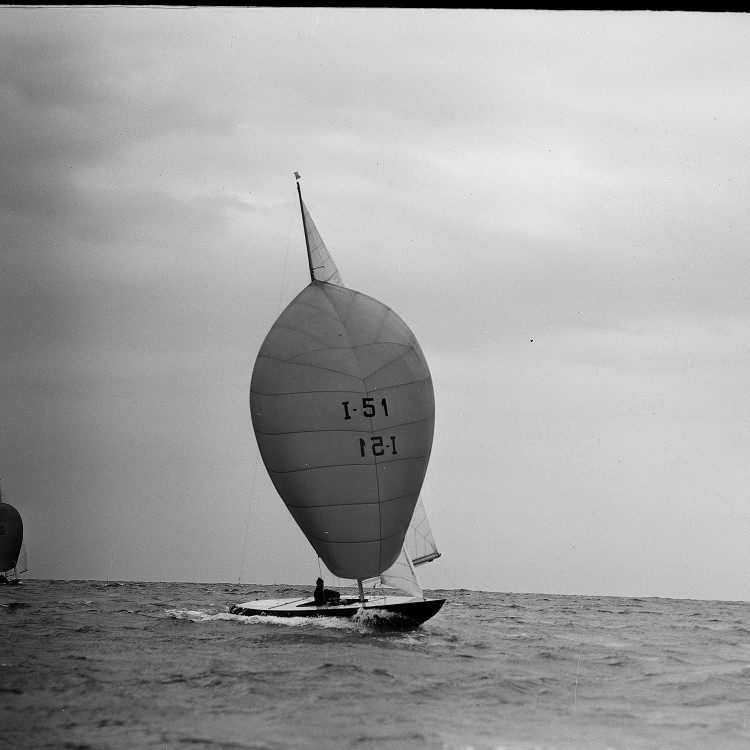 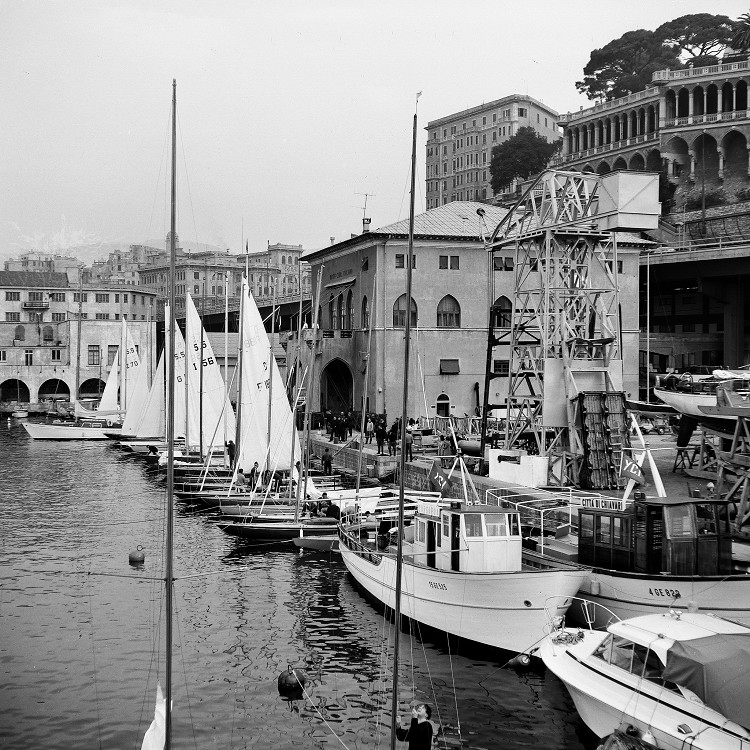 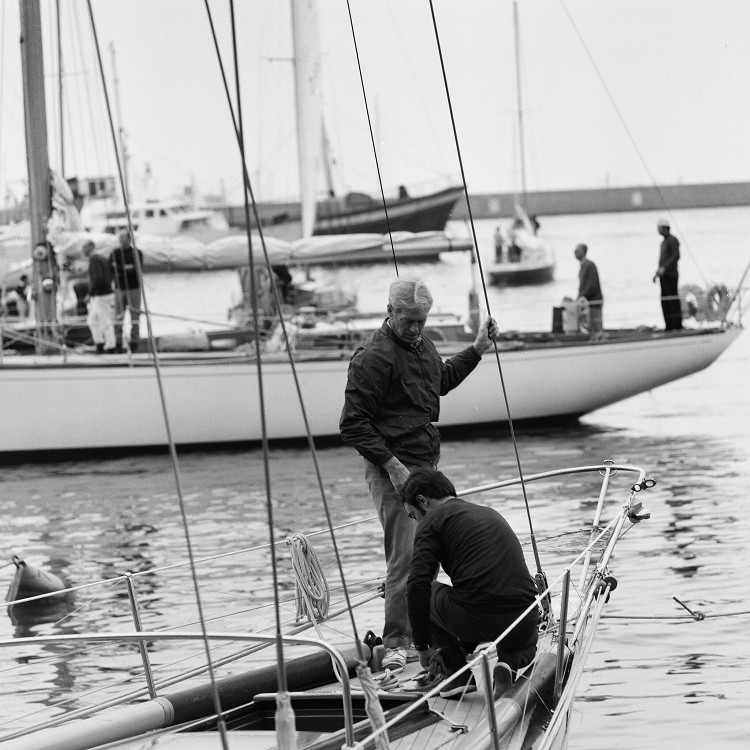 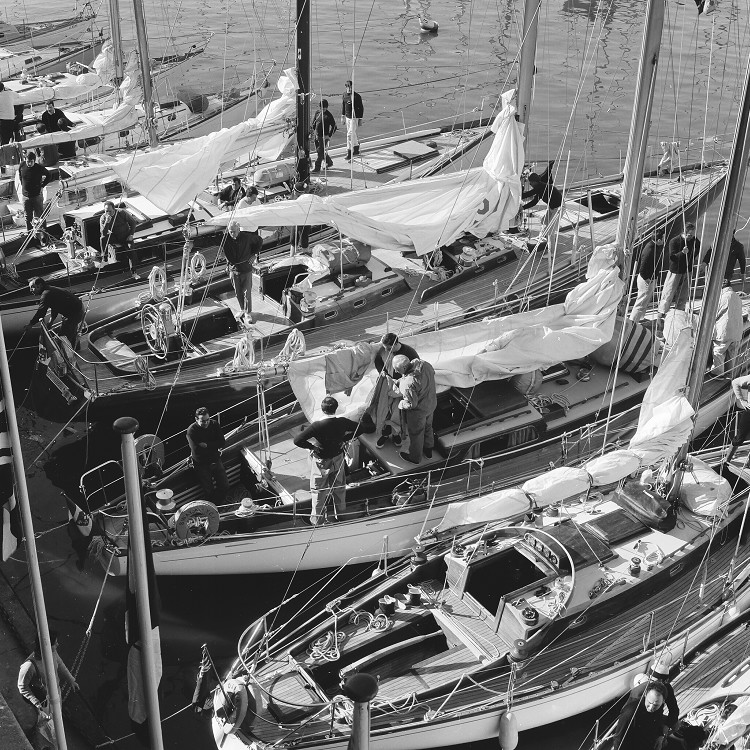 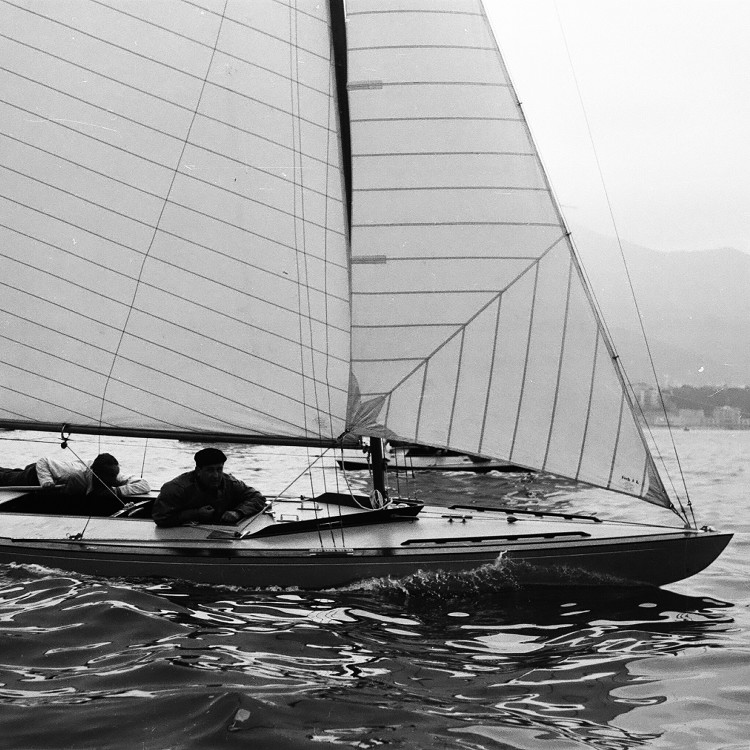 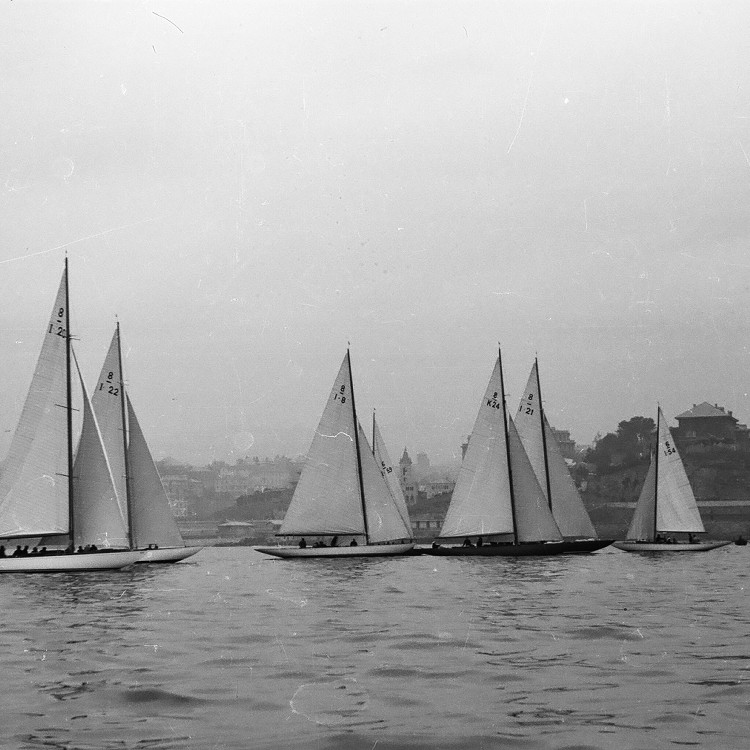 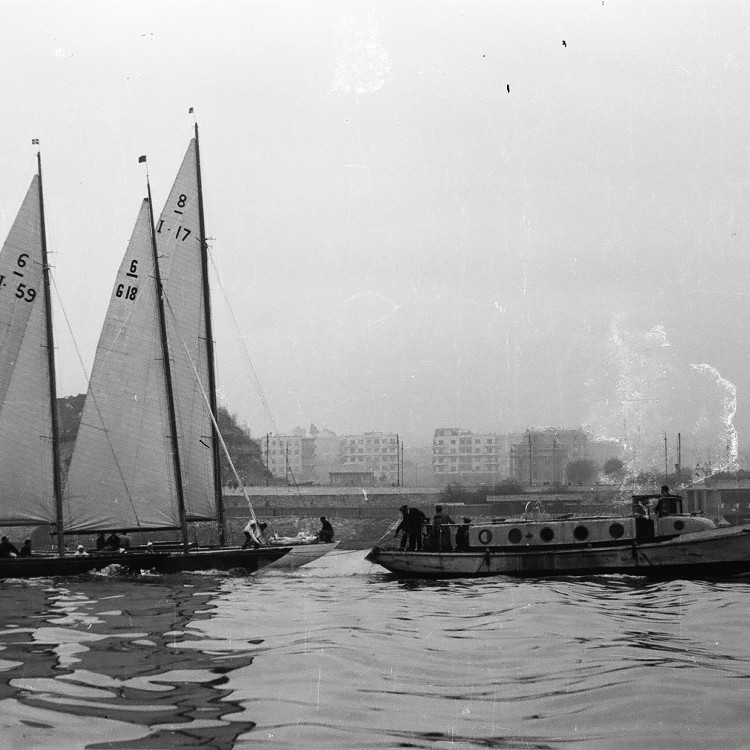 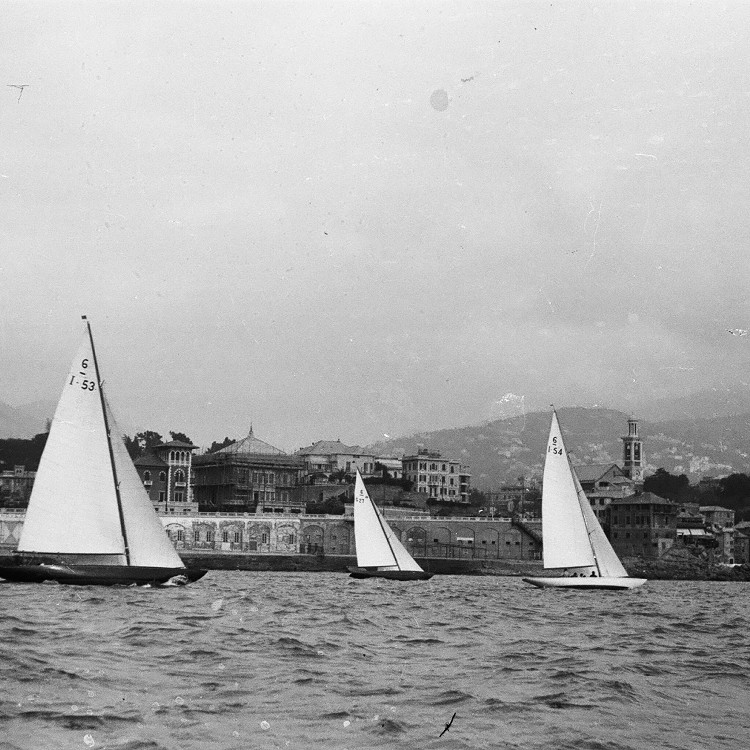 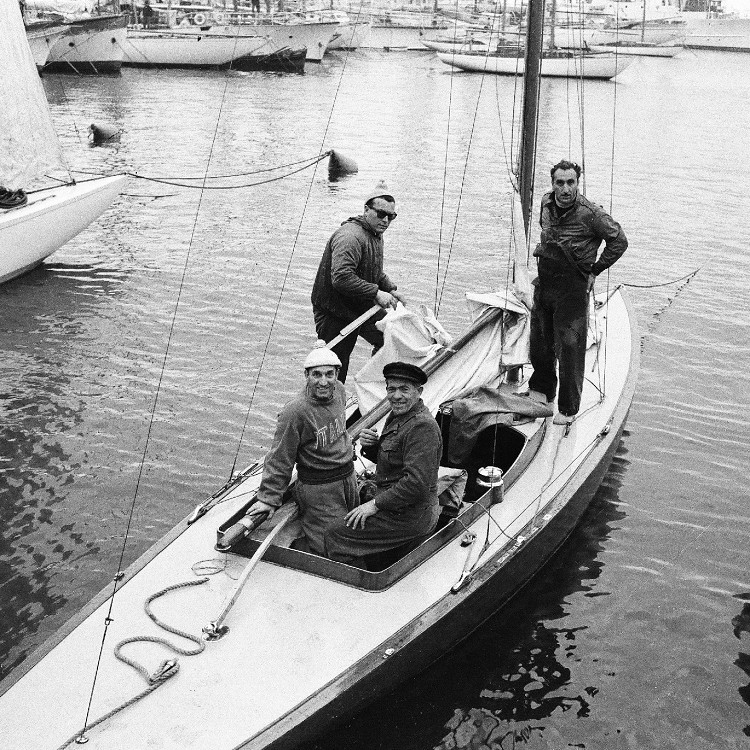 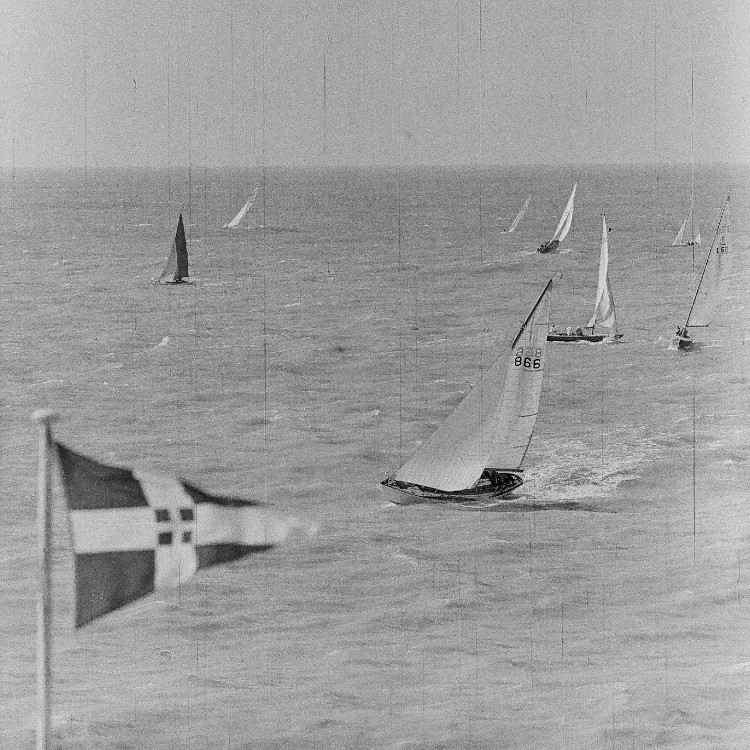 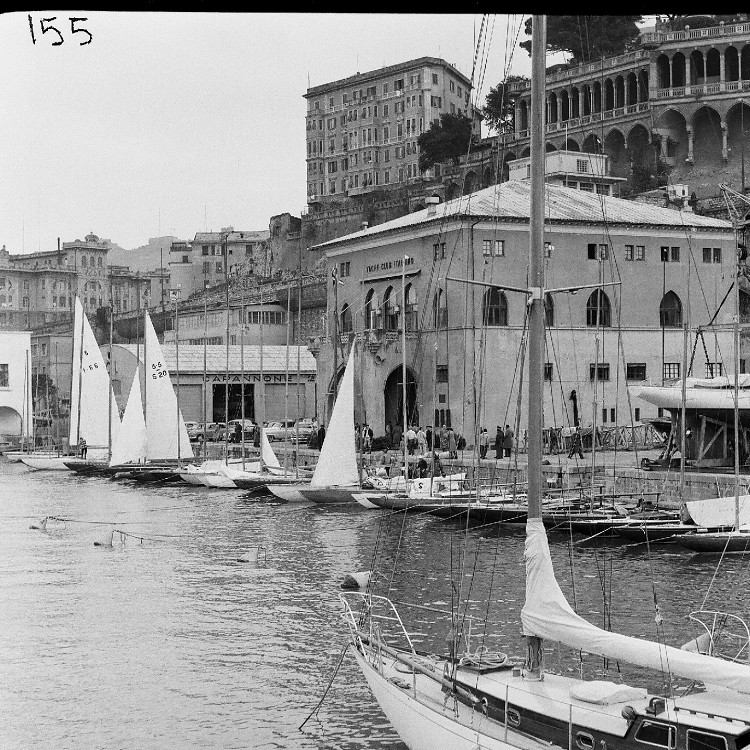 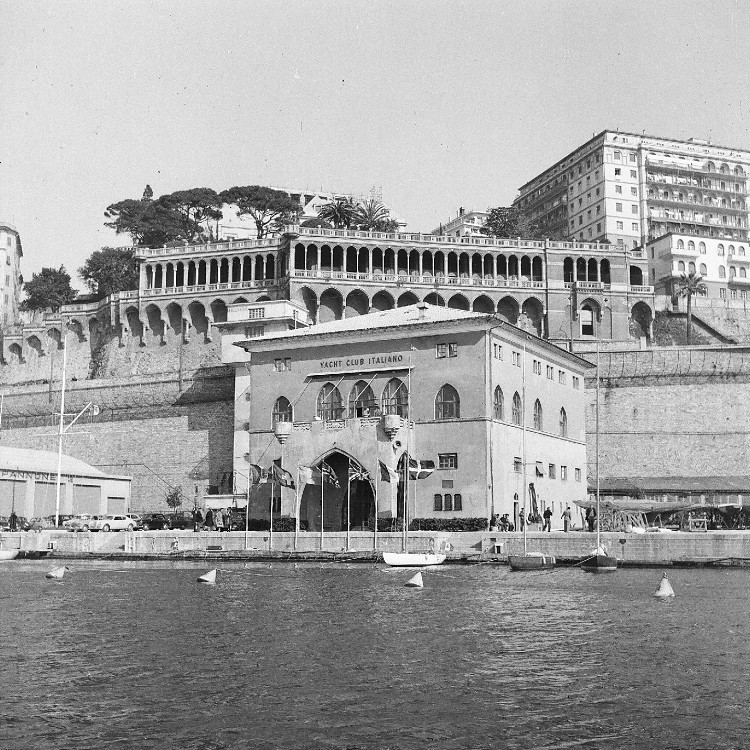 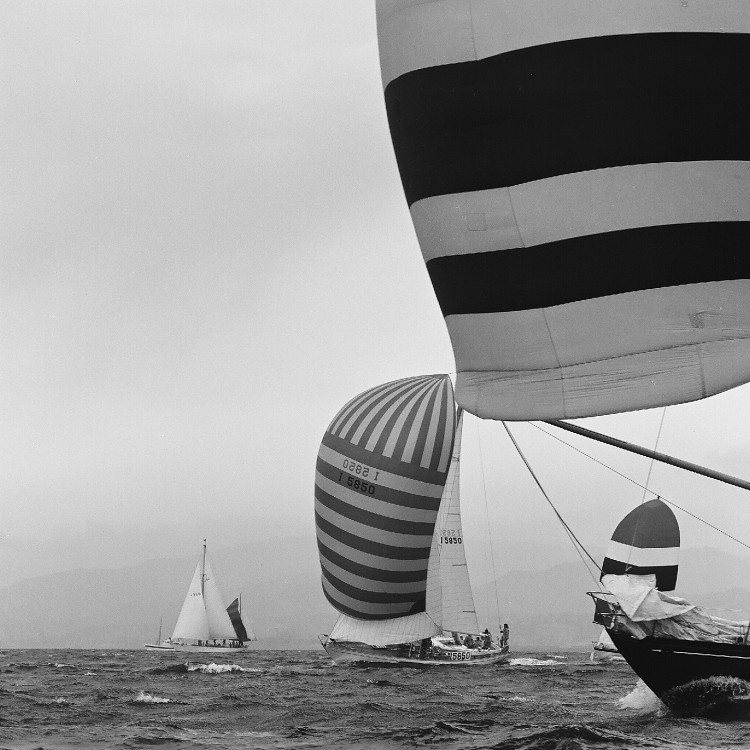 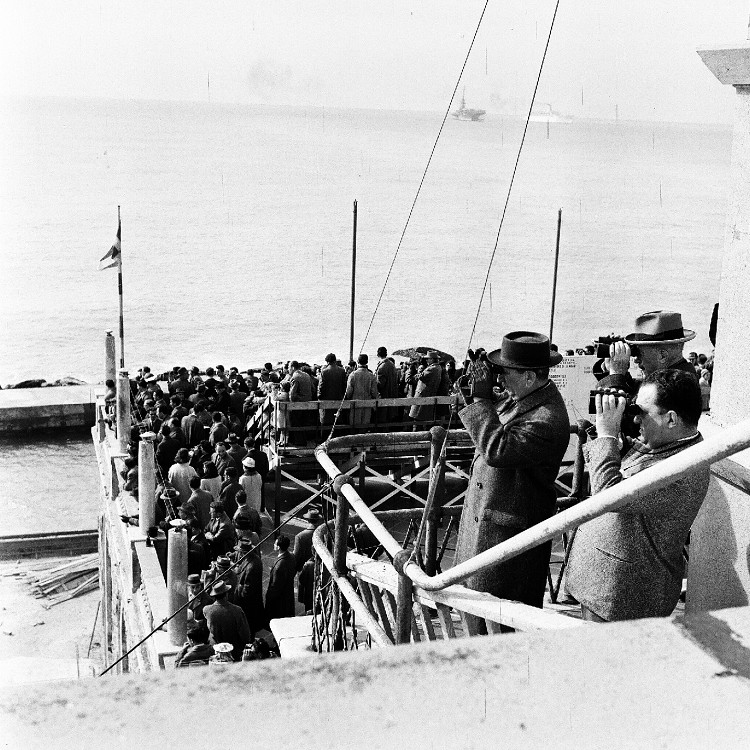 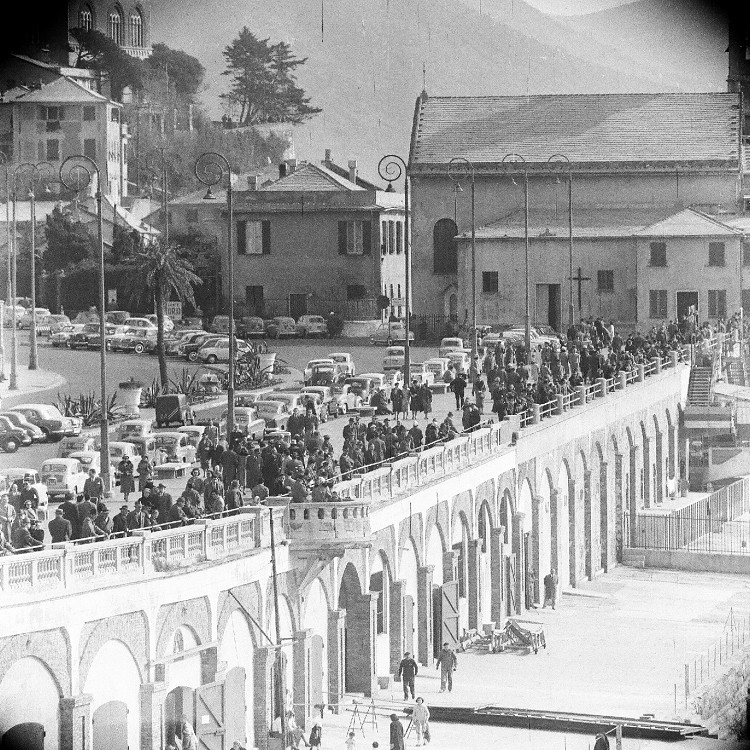 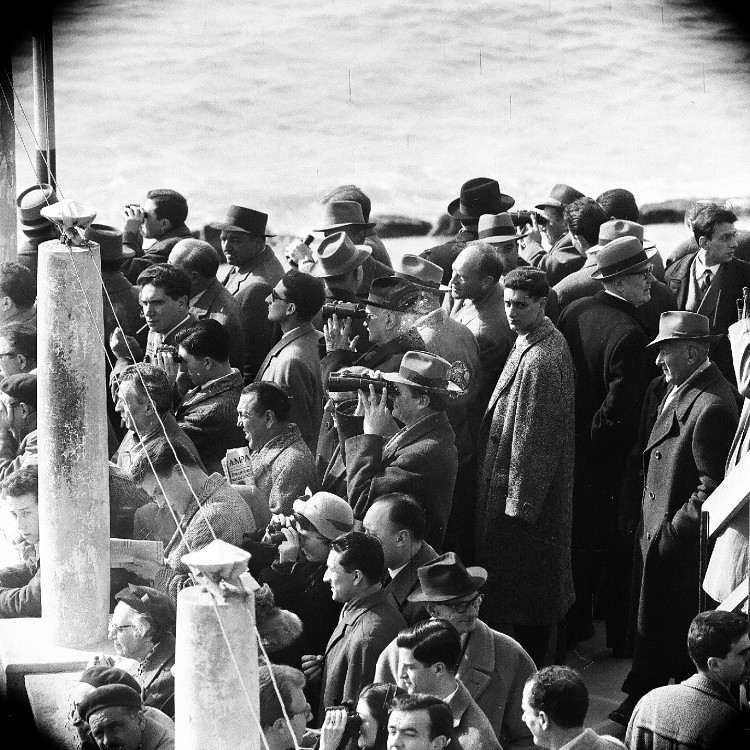 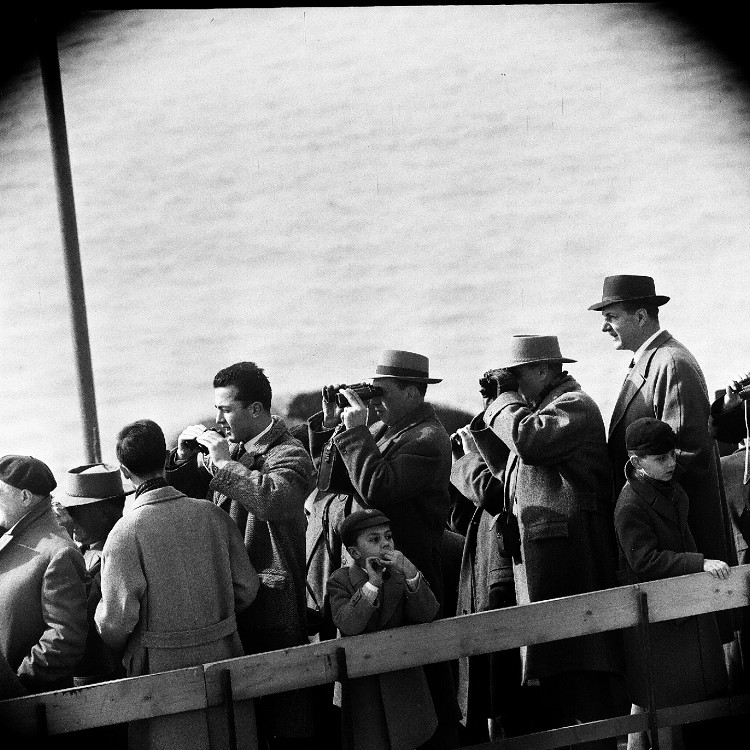 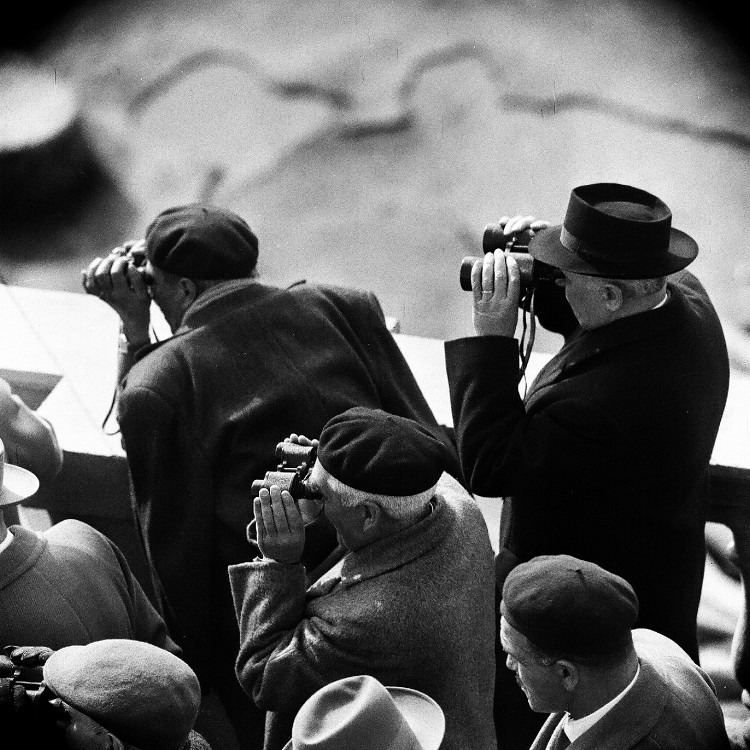 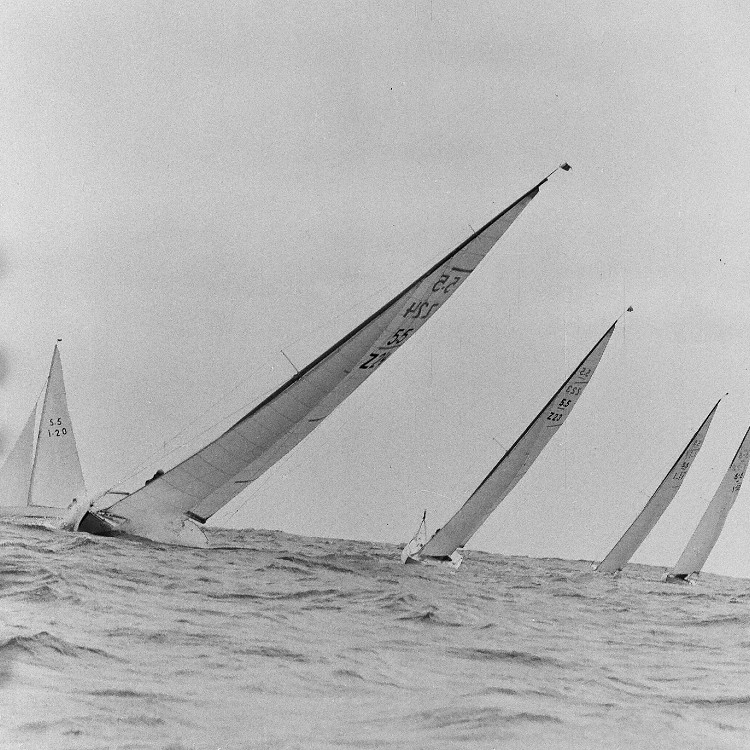 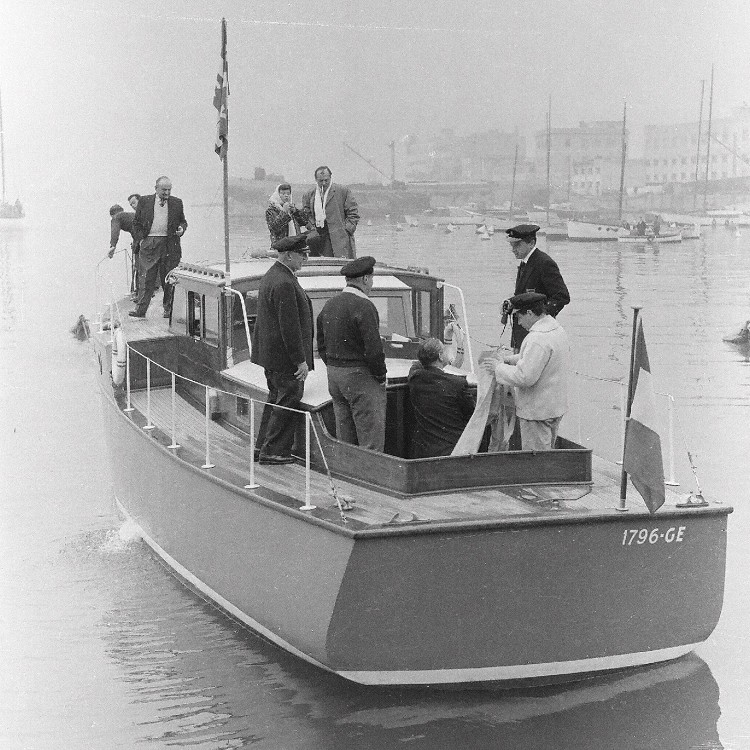