The head office of the Yacht Club Italiano at the Duca degli Abruzzi marina in Genoa was designed by the architect Marquis Giuseppe Crosa di Vergagni and inaugurated on 17th February 1929, to coincide with the Club’s fiftieth anniversary, in the presence of the Princes of Piedmont.
During the Second World War, it was partially destroyed after being bombed on 5 separate occasions, and rebuilt in 1948-49. It was inaugurated on 8th March 1953, complete with the quayside installations, and the journalists who were present commented: ‘The Yacht Club’s pennant flutters above the rebuilt installations’.
The current Club Head offices cover three floors. The large entrance hall on the ground floor leads to the members’ and guests’ changing rooms and to the upper floors.
The first floor hosts the President’s office, the Board room, the Secretary’s office and the Library, which has been greatly expanded in recent years thanks to a number of enthusiastic members who have chosen to place a large quantity of nautical magazines and publications at the Club’s disposal.
While the first floor is largely occupied by Club offices, Members can meet and socialise in the bar and large hall located on the second floor, and access the restaurant, where the walls are lined with models of the Members’ boats.A journey through more one hundred years of the history of the evolution of regatta and pleasure sailing boats.
The second floor is completed by the "Saletta de la Penne", dedicated to the memory of a club member who was decorated with the gold medal for military valour, which is used for tele-conferences, private receptions and Members’ meetings. 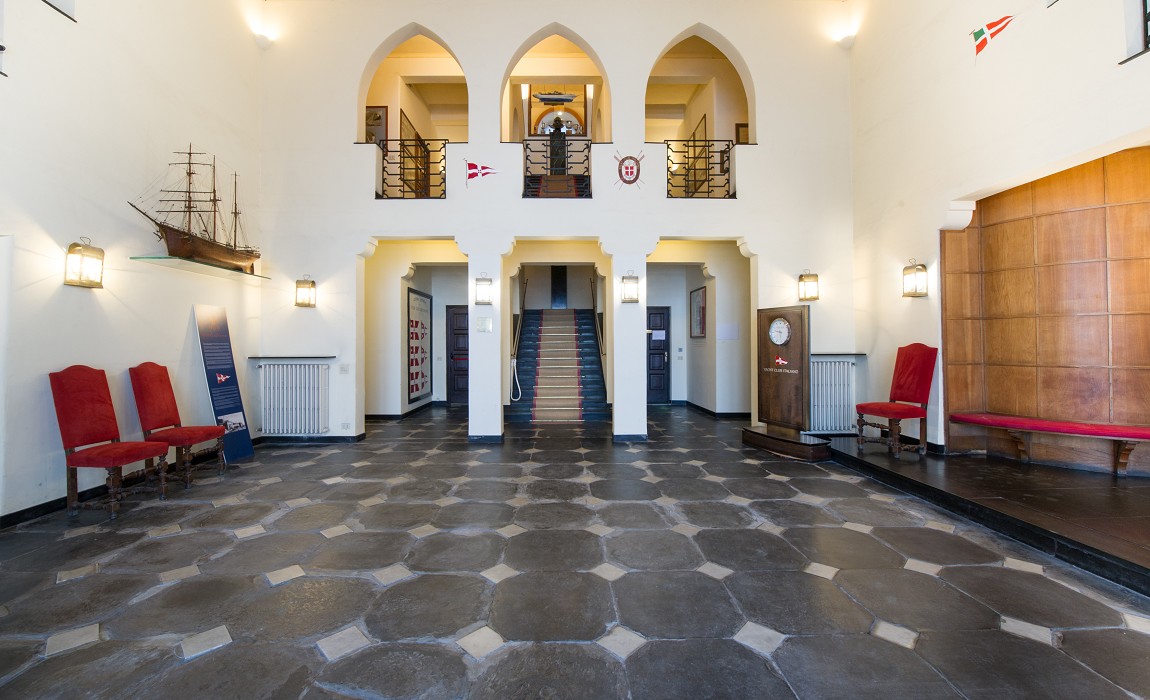 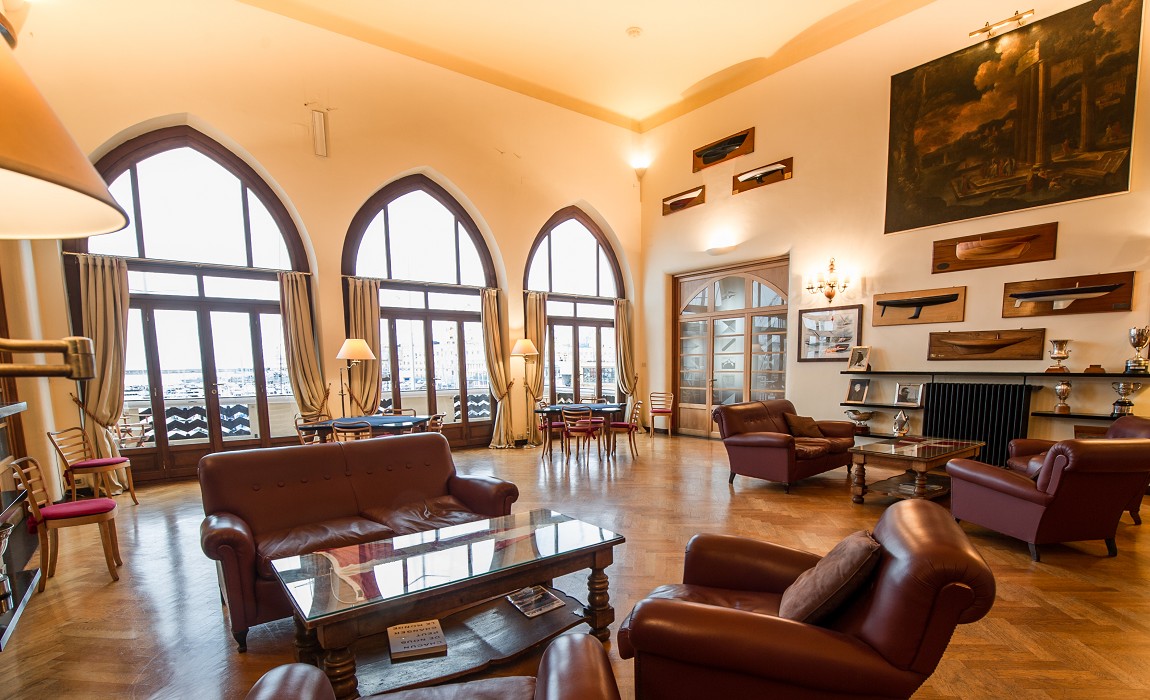 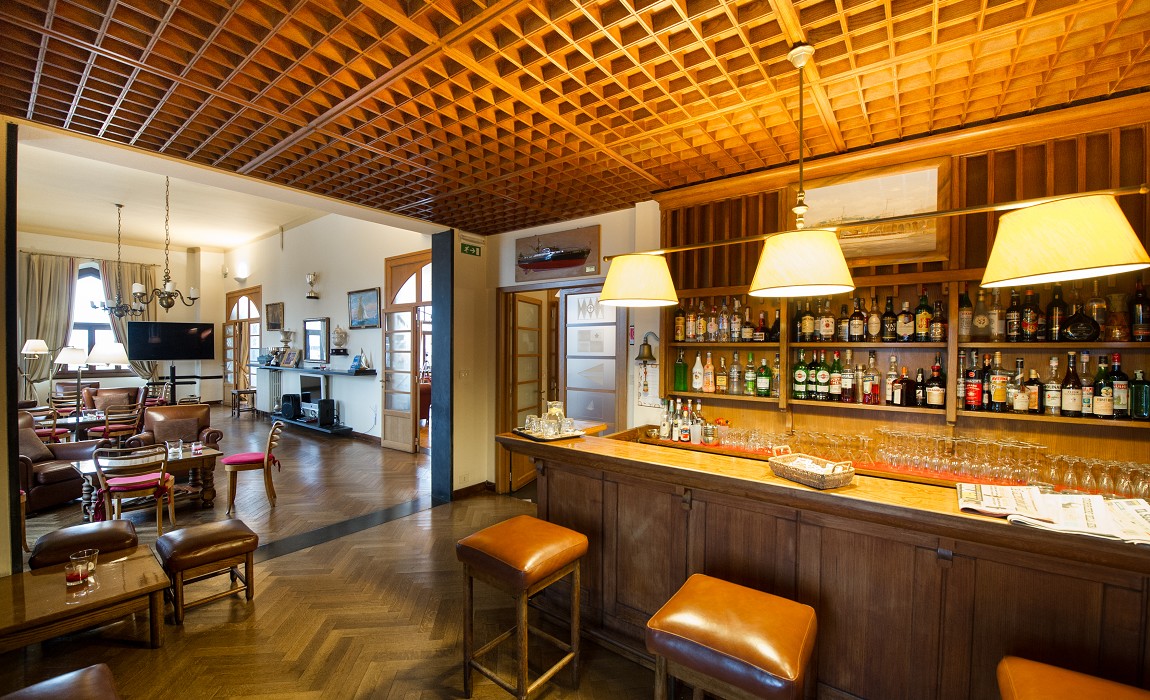 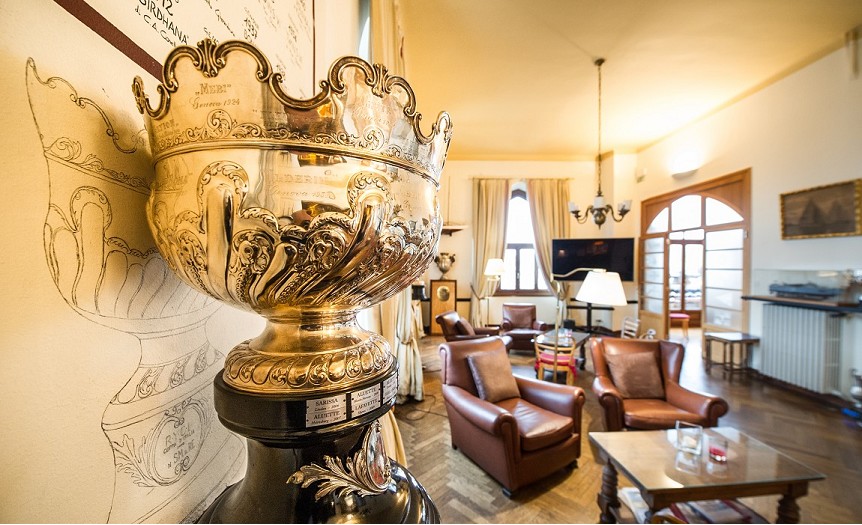 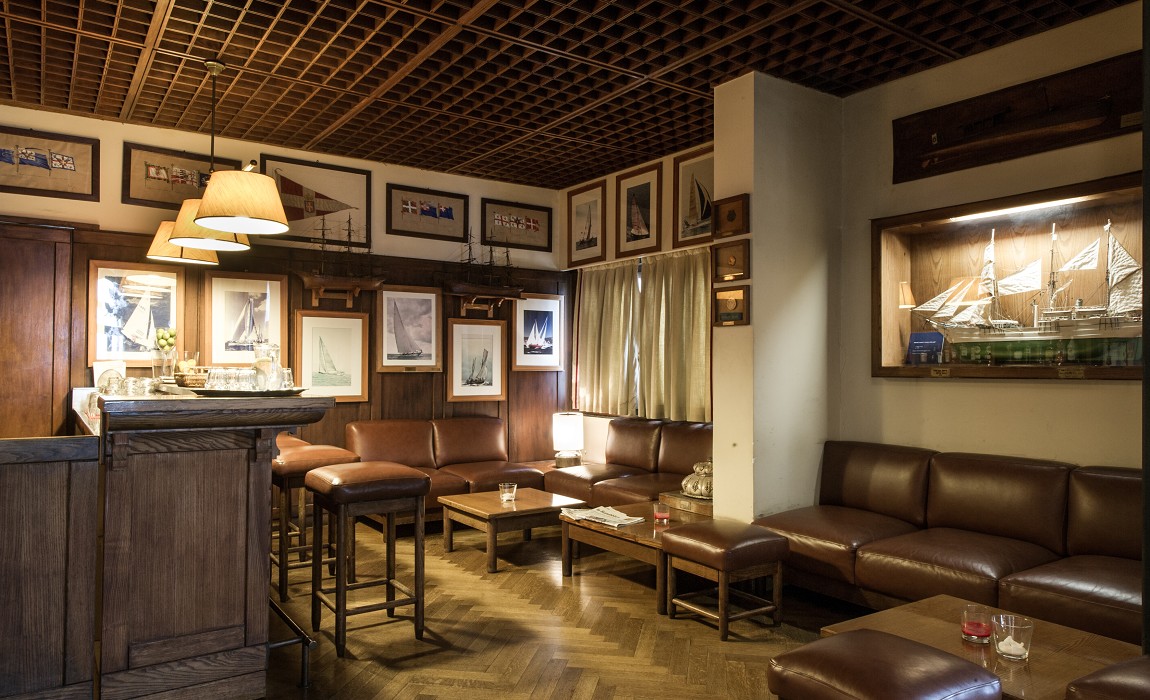